Margo Dane is an American actress known as the elegant, smart blond with an aura of Streep, the charm of Witherspoon, and the freshness of Amy Poehler. She has a sweet, confident demeanor and a sexy vibe.

Margo grew up with a single mother in a small town in Texas as an only child. Both Margo's mother and father were professional musicians and singers, as well as the majority of her family. So it was no surprise Margo would have that talent as well.

Margo was just five years old when she stepped on the stage to perform her first public solo with her family band at a local pizza restaurant. From that day forward, Margo performed at all kinds of events and venues.

Eventually, Margo and her mother decided to pursue a professional career as a "duo" and sold everything they owned, kept one car between them, and moved to Nashville, Tennessee. There, the duo experienced more growth and fun in life than one could ever imagine. They performed on the Grand Ole' Opry, published songs, laughed, cried, loved, and chased down a dream they had, together. As best friends and as mother and daughter.

The duo moved back to Texas to be near family and soon Margo married and moved to Austin, Texas. Margo had a taste of the acting bug while in Nashville and decided to spend more time exploring it in Texas. She soon began to land parts and fell in love with the camera.

Margo is now in Los Angeles pursuing her new dream...and loving every minute of the journey. 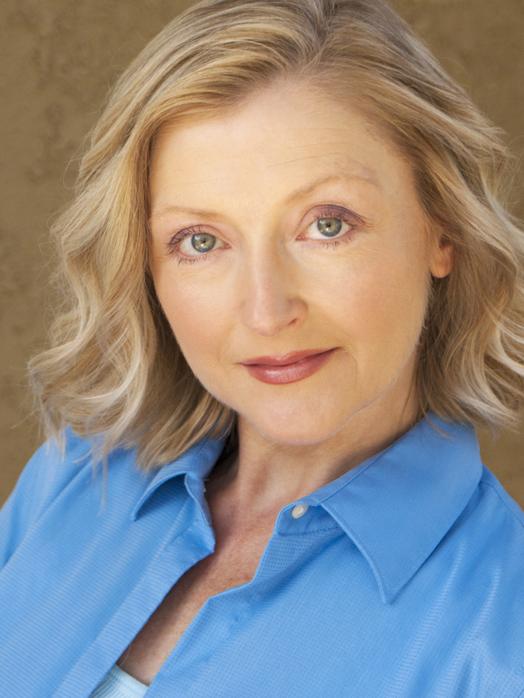